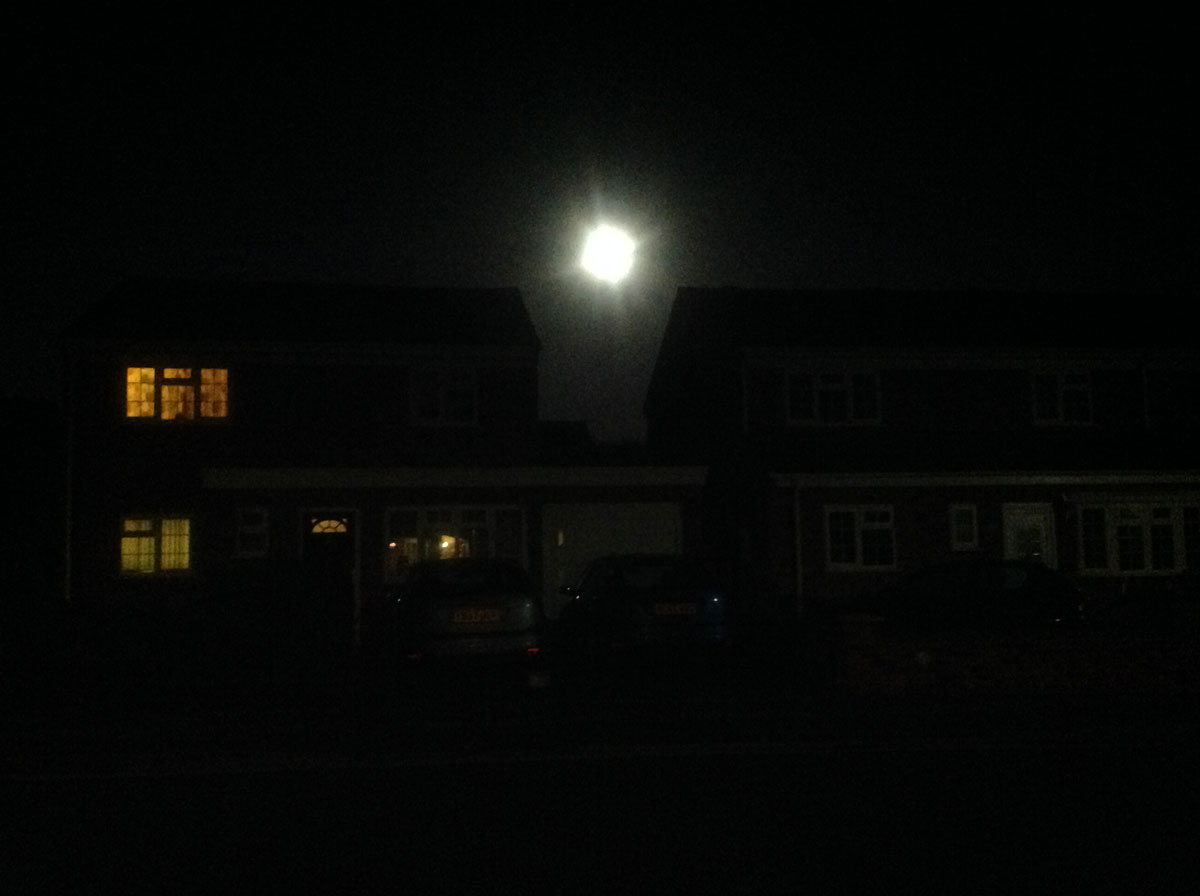 The Flower Moon, was so named by the Native American tribes because spring is officially in full swing by May with colourful blooms and flowers abundant over the  countryside. Different tribes label it as the Corn Planting Moon because of its association with crops being sown in time for the harvest and others identify it with its traditional brihtness hence naming it the Bright Moon and siome peole refer to it as the Milk Moon. See article in The Telegraph for more on this.

Similarly, the Celts had names for each Full Moon of the year. This is Huath (pronounced Hoh-uh); the Hawthorn Moon. The Hawthorn carries much raw masculine energy, carrying phallic qualities, and fire heralding a month of high male potency (following soon after Beltane) and hence fertility. The Hawthorn is also associated with the Fae (Faerie realm) and often grows near Ash and Oak trees, all of which attract the Fae.  Hawthorn is used for magic drawing on masculine power which is good for making professional connections and business decisions. More about this at the Celtic Weirdness website, which I stumbled across earlier this year.