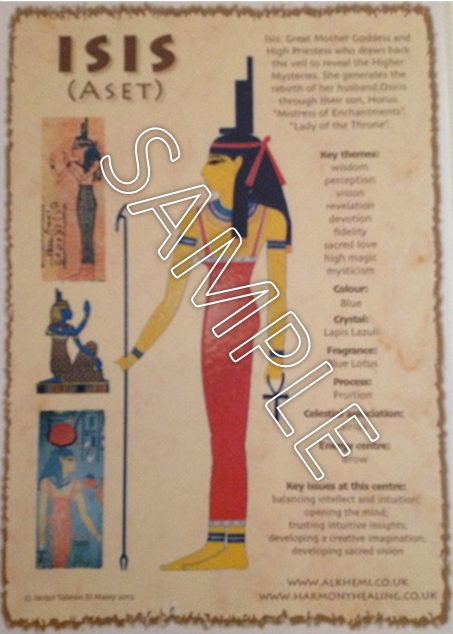 Sunday 12th August is the Day of the Light of Aset (Isis).

On this day Aset (Isis) is celebrated with all forms of light including sun worship, during the day and candles at night.

Interesting that it is very close to the date for the Roman Festival of Diana, which no doubt was a development from the Egyptian Festival.

Monday 13th August, in Roman tradition, was the Festival of Diana, being the date upon which King Servius Tullius dedicated her shrine on the Aventine Hill in Rome in the mid-sixth century BCE.  Diana was the hunting goddess, associated with wild animals and woodlands. She later became a moon goddess, supplanting Luna; and the moon was an emblem of chastity. Oak groves were especially sacred to her. She was praised in poetry for her strength, athletic grace, purity, distinct beauty, and hunting skill.  Despite her virginal status, Diana was also a Goddess of Fertility.