Between this date and the next New Moon is considered as a good time energetically for detoxing the body. 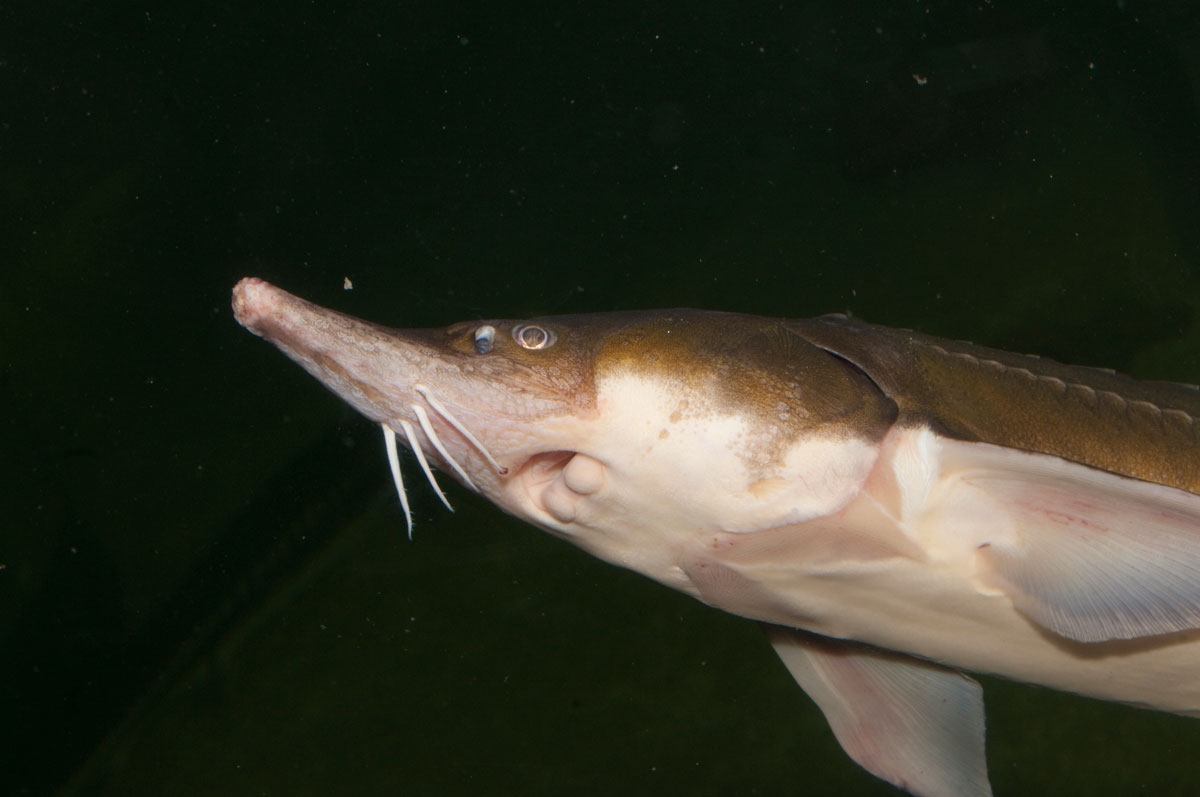 The Sturgeon Moon, was so named by the Native American tribes who named each moon to keep track of the months and seasons.  There isn't a standardised system however, as some tribes took a year to be 12 moon cycles, whilst others went with 13 moon cycles. Similarly some tribes worked with five seasons per year whereas others went with four. Some Native Americans identified the Sturgeon Moon as it was the month when the fish were typically abundant in North America.  Although once plentiful, sadly now they are rare enough to be considered endangered. Sturgeons can grow enormous - they can reach over 2 metres long and weigh up to 90 kilos, plus they can have amazingly long lives, the males up to 55 years and the females up to 150 years.  Sturgeons have a strange grey-green colouration, a pointed snout and feature a cat-like pair of tactile whiskers above their mouth (amazing photo by © Surub | Stock Free Images) and are sometimes referred to as 'living fossils' as they are part of a genus of fish which has existed for over 135 million years! See more at timeanddate.com.

Other tribes knew this August Full Moon as the Green Corn Moon, Grain Moon, Barley Moon and Fruit Moon, as it was the month when these various crops were harvested. American Farmers have adopted these titles so that they are still used today. (See article in the Telegraph for more on this)

Similarly, the Druids and Celts also had names for each Full Moon of the year. The Druids, venerated all nature and to them this is the Hazel Moon, as it's the season when the hazelnuts appear, and they were associated with protection and wisdom. Druid folklore revered the hazel for its connection with the sacred wells and magical springs which was home to the salmon of knowledge.  This August Full Moon  was also known by the Celts as the Coll Moon, which means 'the life force inside you'. It's considered timely to focus on wisdom and knowledge, dream journalling, divination and dowsing. Painters, writers and musicians might find it a good time to re-kindle their intuition after a possible artitistic block, try writing a poem or song this month. More about this at the Celtic Weirdness website I happily stumbled upon.

I recommend an oil pulling technique, with coconut oil, which must be from a glass container for best taste.

Sunday 26th August is also Raksha Bandhan, the Hindu festival honouring the bond between brothers and sisters.  Celebrated on the day of the Full Moon in August, some might celebrate it on the 25th August this year.  See website for more.

Monday 27th August is the Summer Bank Holiday in the UK.