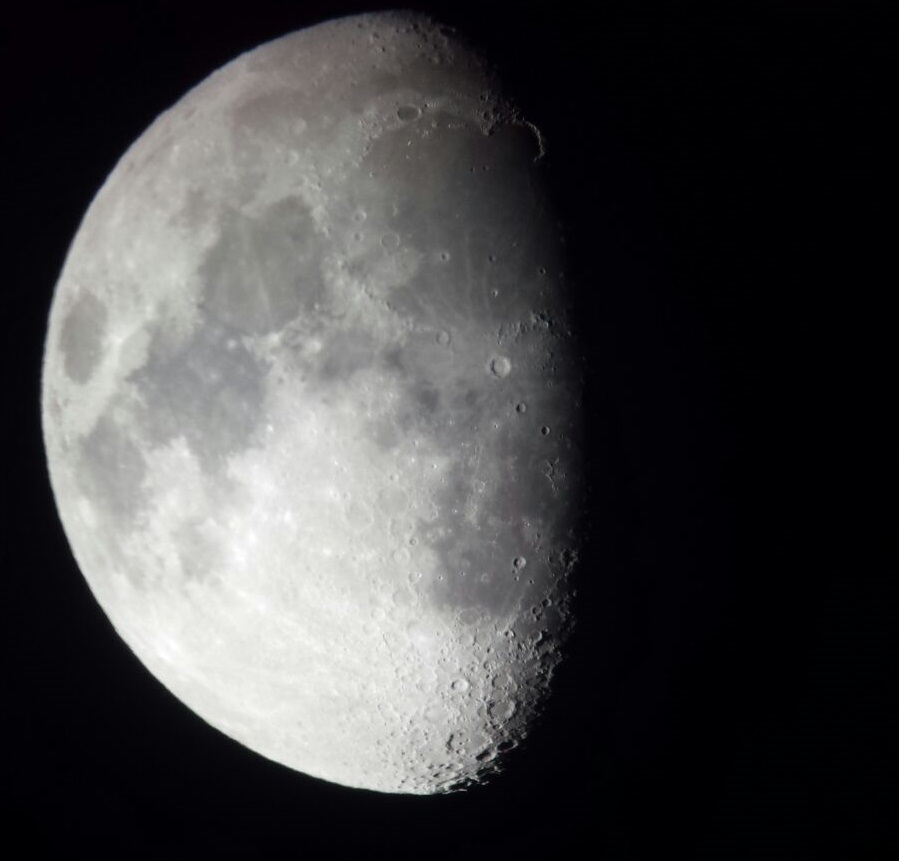 Thursday 21st March & Saturday 30th March are both 3-3-3s numerologically, for which I've chosen the theme Awaken Your Avatar; which is basically a suggestion that we consolidate our internal conflict (balance our masculine/feminine, home/work-life, even positive/negative personality traits) and focus on connecting with our inner knowing (Higher Self) which we all hold within.  This means opening the heart and working toward integrating the Higher Self (spiritual aspects) and Lower Self (basic functional needs) to create an enlightened being (Avatar).

2019 is a '3' year in numerology (2+0+1+9 = 12, then 1+2 =3), March is the third month and we have four dates this month where the digits add up to three (3rd, 12th, 21st and 30th)' giving us four separate examples of 3:3:3 numerology, which can be interpreted as meaning 'awaken your avatar' as well as 'creating heaven on earth'.  These dates will offer amplified energies for manifesting our hopes and dreams.  Full details on the numerology are detailed in the separate section below.

2010 was the last '3 year'. That was the year when I saw the film Avatar and was struck by some very deep resonances within the storyline (though I personally think the film would have been improved by at least 30-45 mins less battle combat scenes). The blue skin of the Na'vi is interesting (Ptah, the Egyptian Deity, is depicted with blue skin and it is said that the beings from Sirius have blue skin), but I particularly like the way the Na'vi understood the inter-relationship between species and the need to honour all life forms, plus their appreciation of the life force infrastructure network operating via trees!  This is something that my sister (Angela McGerr) and I work with (via the Sacred Eden Tree, original archetypal tree from the Garden of Eden), through which much global and planetary healing can be disseminated.  Most people would not understand this concept at all, so in a way, films like Avatar sew the seeds for this being not such a challenging idea!  Of course Avatar, though it has come to mean in techno speak representation of self as a chosen archetype (or even via a Caricature), as defined by is original Sanskrit meaning, was the representation/incarnation of a Deity via a human or animal body, so in the film both definitions are combined with the idea of an idealised/perfected template of self.

By Awakening our Avatar, we can become masters of our destiny.  Just imagine what we can do by tuning in 'en masse' at 3.33 (am or pm would work, though I fancy pm will be more popular!) on any of these 3:3:3 portals. I will be undertaking a meditation between 3 - 3.33, hopefully on all of these dates, but certainly on the 3rd and 30th, please tune-in if you are available.  Close your eyes at a convenient time, which could be 3pm in your local time or the equivalent of 3pm GMT (when we will be meditating), or, if this is not possible, then invoke Eth, the angelic Guardian of time, to bend time so that you can join us etherically.  Send your positive intentions for awakening your Avatar and also for seeing the planet healed, to create for ourselves the next golden age.  See this Lost Generation You Tube video link for a thought-provoking (1 minute 50 seconds) presentation on the need for global responsibility.  This was also, synchronistically, first uploaded in 2010.