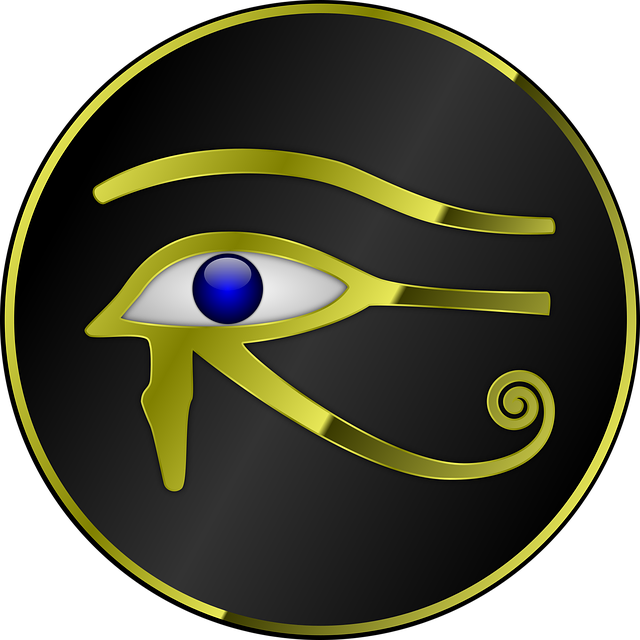 Monday 13th July, according to some sources, was the Ancient Egyptian Festival to celebrate the Birthday of Ra.  Since Ra was the God of creation this could be interpreted as the day man was created!  Ra was also associated with the Sun and healing so perhaps it is no coincidence that the Roman’s celebrated Apollo on the same (Equivalent) date. Image by Peter Lomas from Pixabay.

Monday 13th July in Roman Times was the culmination of the Games of Apollo.  As early as 212 BCE 13th July was the celebration of Apollo as the God of Healing (especially during wars) but this later extended into an 8 day festival ending on 13th July.  Apollo was associated with the Sun and his twin Diana (Goddess of Hunting) was associated with the moon.  Apollo became significant among the Romans when Augustus Caesar, as a young man, chose Apollo as his own god, and attributed his victory over Antony and Cleopatra to Apollo’s superiority over the Egyptian Deities!  Augustus is said to have described Apollo as: “Governor of Roman destiny; master of the sun; archer; augur; averter of pestilence; and giver of sound morals to the young.”

By keeping traditions, communities in Ancient Egypt and Rome retained a sense of harmony and connection, thereby bringing balance and wellbeing into their lives.

A number of virtual courses are now ready and a selection are starting again this month, including Reyad Sekh Em (RSE) Egyptian Alchemy Healing Level 1 (which is now fully available as interactive training modules) details on Harmony Healing Virtual Events. Currently, due to Coronavirus, most events will be virtual hence distant readings and healings are proving popular. We don't recommend giving a reading or healing to another person, without first checking whether it would be welcomed.

To receive email notification whenever a new Blog is posted  (always headed with a title detailing the occasion or event so that you can choose whether to open it or not), sign up for the Harmony Healing e-newsletters at the top of the page.  Joanna's Blog features New and Full Moon, meteor showers, eclipses and other meteorological events, interesting anniversaries, ancient festival dates plus notification of dates of numerological significance. Sometimes Blogs will appear on successive days and at other times there will be no messages for a while. The sender e-mail address is  (and the sender will show as Joanna Bristow-Watkins @ Harmony Healing). You may need add this email to your safe list and check your junk filter initially.