Joanna's sister, Angela McGerr, became interested in angelology in 1999. Quadrille Publications have since published nine of her works, comprising four books and five sets of angel cards, plus an angelic meditation CD. Apart from Angela's new book Angel Healing and Alchemy and the Angel Card Trilogy (detailed below), all other books are out of print which means that they are no longer available to us - or other suppliers - direct from the Publisher. We do have a few copies available from time-to-time, but they will be priced at higher rate than the recommended retail value due to their scarcity and of course, wherever possible, they are signed by Angela. 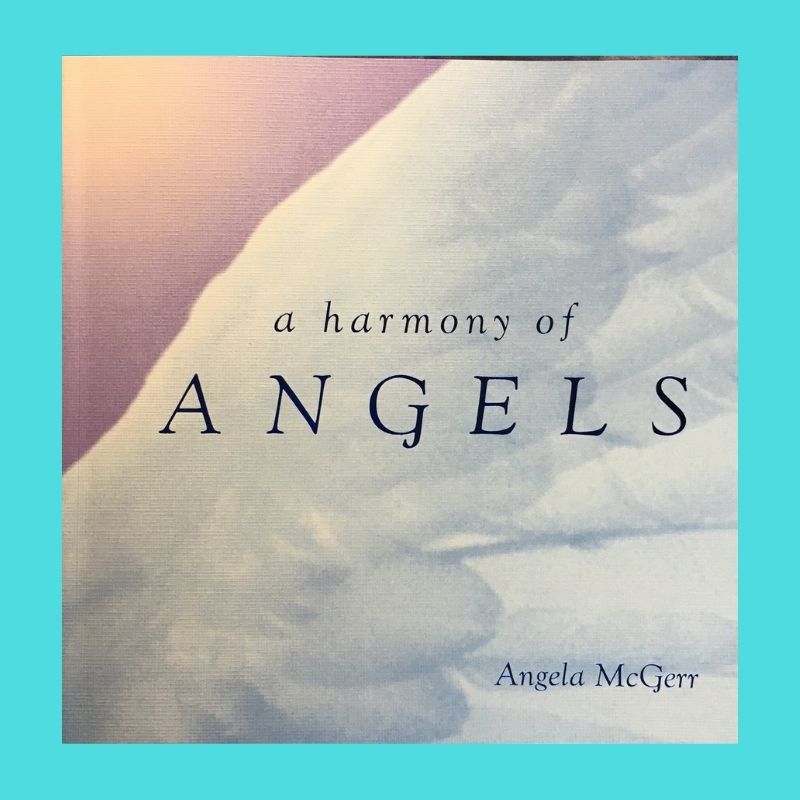 A Harmony of Angels

Now out of print and rare

This is a lovely colour illustrated guide for anyone new to angels.

This is Angela's first book, published in 2001, hardback and paperback. We are down to our last few signed copies.

This is an introductory volume for those new to the Angelology philosophy as interpreted for the 21st Century by Angela. By learning how to commune with Angels (God's messengers) you will never be alone or lack spiritual guidance.

Due to the value, postage and packing includes fully tracked and insured rates. Please advise if you would rather collect from London or Surrey.

In Angela's own words, this is why she wrote this book.

What are you seeking in life? We are all seeking something. My book A Harmony of Angels, is dedicated to The Seeker of the Way of Love and Light. This is the path of Hope, Courage, Truth, Wisdom, Beauty, Harmony and Healing.

Are you such a seeker - a person who is tired of the materialism and destruction in the world? Someone who would like spiritual direction but, uncomfortable with the structure of established churches, not quite sure how to find it.

The good news is that by learning how to commune with Angels (God's messengers!) you will never be alone or lack spiritual guidance. Providing you are asking from your heart, you can call upon Angels any time and anywhere and receive their unconditional love!

Most of our detailed information on Angels does not come, as you might expect, from the Christian Bible, which names only three specific Angels: Michael, Gabriel and Raphael. Although important, most of our knowledge comes from other ancient texts; Angels transcend any one religion and are found in Persian, Christian, Jewish and Moslem scriptures. The word Angel comes from the Greek "Angelos", meaning messenger. The earliest references are about 6,000 years old, with Angelic beings depicted on ancient Egyptian and Babylonian artefacts.

Although we can always call on our personal guardian Angel, there are hundreds of named Angels for given situations that we can call for specific help! The names themselves are magical and contain energy; even using the names brings you closer to the Angelic realms.

In the past, people trusted in calling on Angelic help. The faith was lost but is now being rediscovered. Around two thousand years ago a religious sect named the Essenes, living in Qumran on the shores of the Dead Sea, were skilled at healing and practised Angelology; the knowledge was handed down from the time when Joseph led the children of Israel out of Egypt.

Angelology is the belief that one must harmonise oneself physically and spiritually to achieve wellbeing. One way of achieving this is to commune with special Angels daily, in order to deal with differing aspects of life. The Essenes wrote about this in the Dead Sea Scrolls and their philosophy is just as valid today as it was in the time of Jesus. Indeed, some sources state that Jesus Christ himself was an Essene.

What are Angels exactly - unlike spirit guides, who were once human and chose to return to help the living, Angels have, in the main, never incarnated on Earth. Angels are beings of pure spirit who dwell in the ether, the fifth element (the others being water, air, fire and earth).

Are they male or female - we don't really know - they may be androgynous, or you can simply decide for yourself. They are always there around us, but because we have been given free will, they cannot intercede in our lives unless we specifically ask them to help us.

The book does not concern itself with fallen Angels or demons for obvious reasons. To call upon Angels for daily and loving assistance, it only includes those who have been variously described as the Shining Ones, Light Beings, or the Breath of God (Spiritus Dei). The book, and indeed the Rainbow Angel Workshops, are designed to open a door into the unconditional love of the Angels, and how to invoke their support in daily life. It is your decision whether to walk through this door or walk past. If you walk through, another door will surely open. Tabris, the Angel of Free Will, can guide your choice.

If, as I did, you decide to invite Angels into your life, start from today and you will begin to benefit from the Way of Love and Light, encompassing the two most powerful forces in the Universe."

This book is now very hard to obtain, so is rare and collectable. The original Hardback RRP was £12.99, paperback £7.99. We have only one hardback remaining.

USA readers may find some of Angela's books available at Barnes & Noble Stores.

Many of the publications really are incredibly heavy and are offered purely as a service since otherwise some readers find them difficult to obtain. Checking locally is advisable before ordering through us, although where possible we do try and send copies personally signed by Angela. Please be assured there is no profit on the postage and packing costs, we barely cover PayPal fees and actual postage and we recycle old envelopes where possible. Time spent queuing at the Post Office is unremunerated!

Angela offers various e-Courses and occasional workshops. To receive notification of any events, please subscribe to the Harmony Healing e-Newsletter from Angela's sister Joanna. Each issue details notable events in the calendar for that month plus an update on any courses and international e-Courses.

No items in cart
View Cart 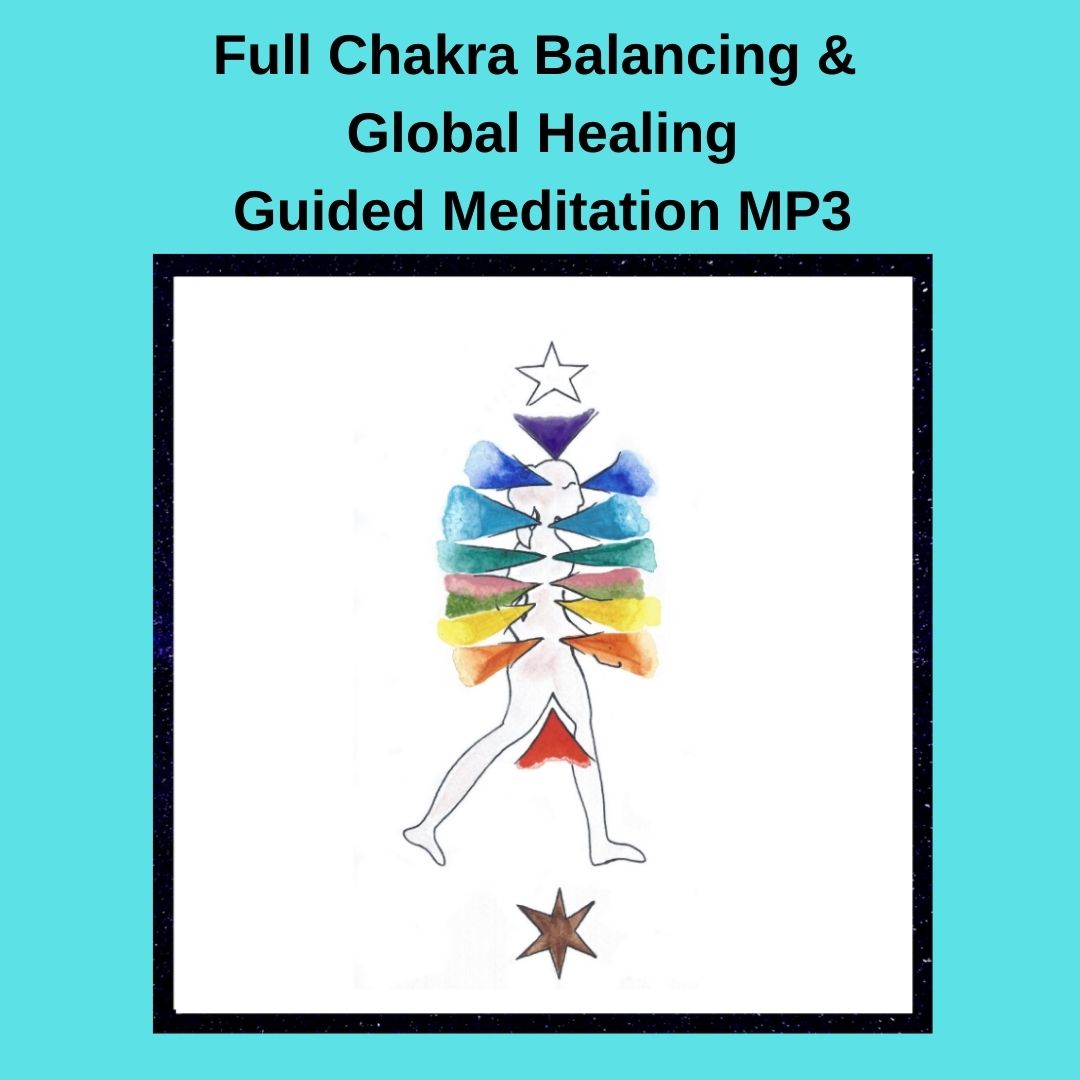 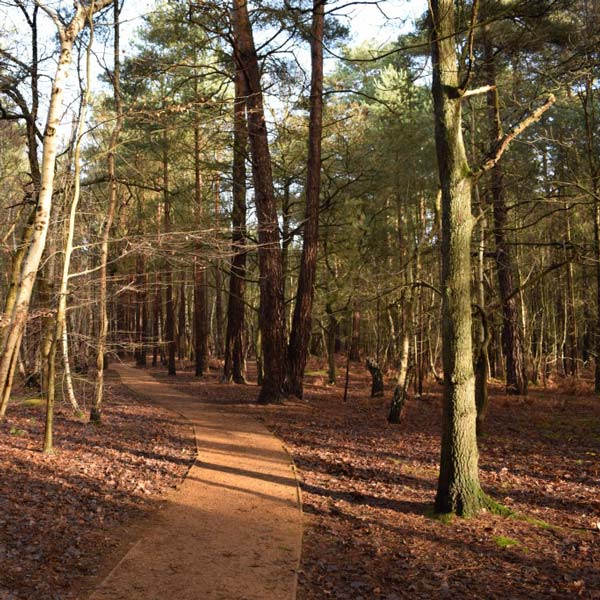 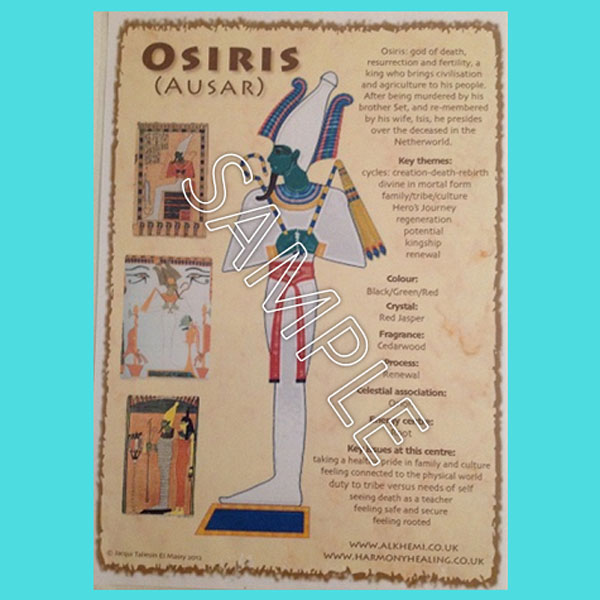 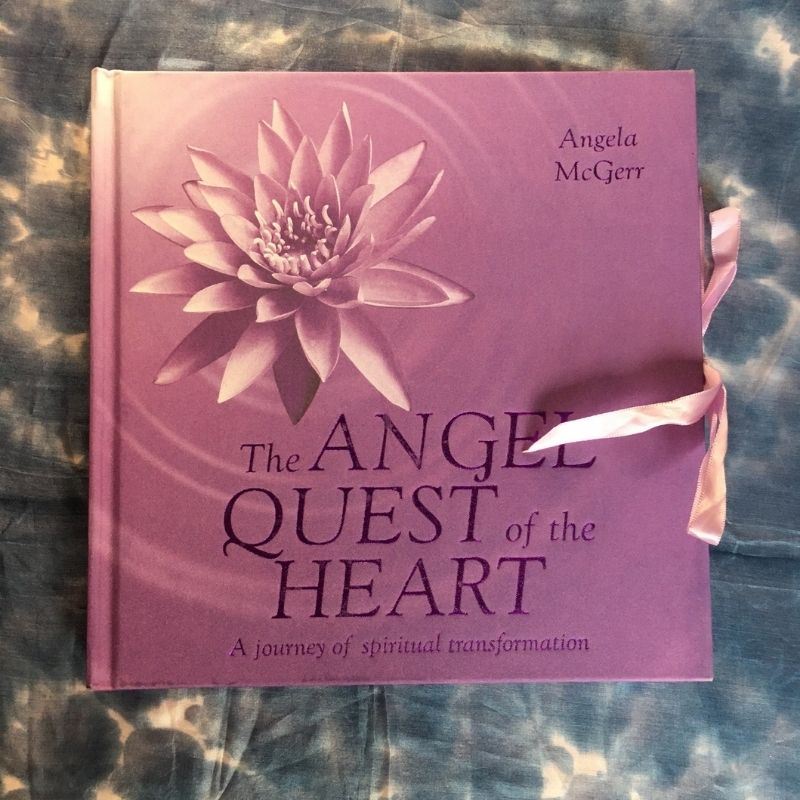 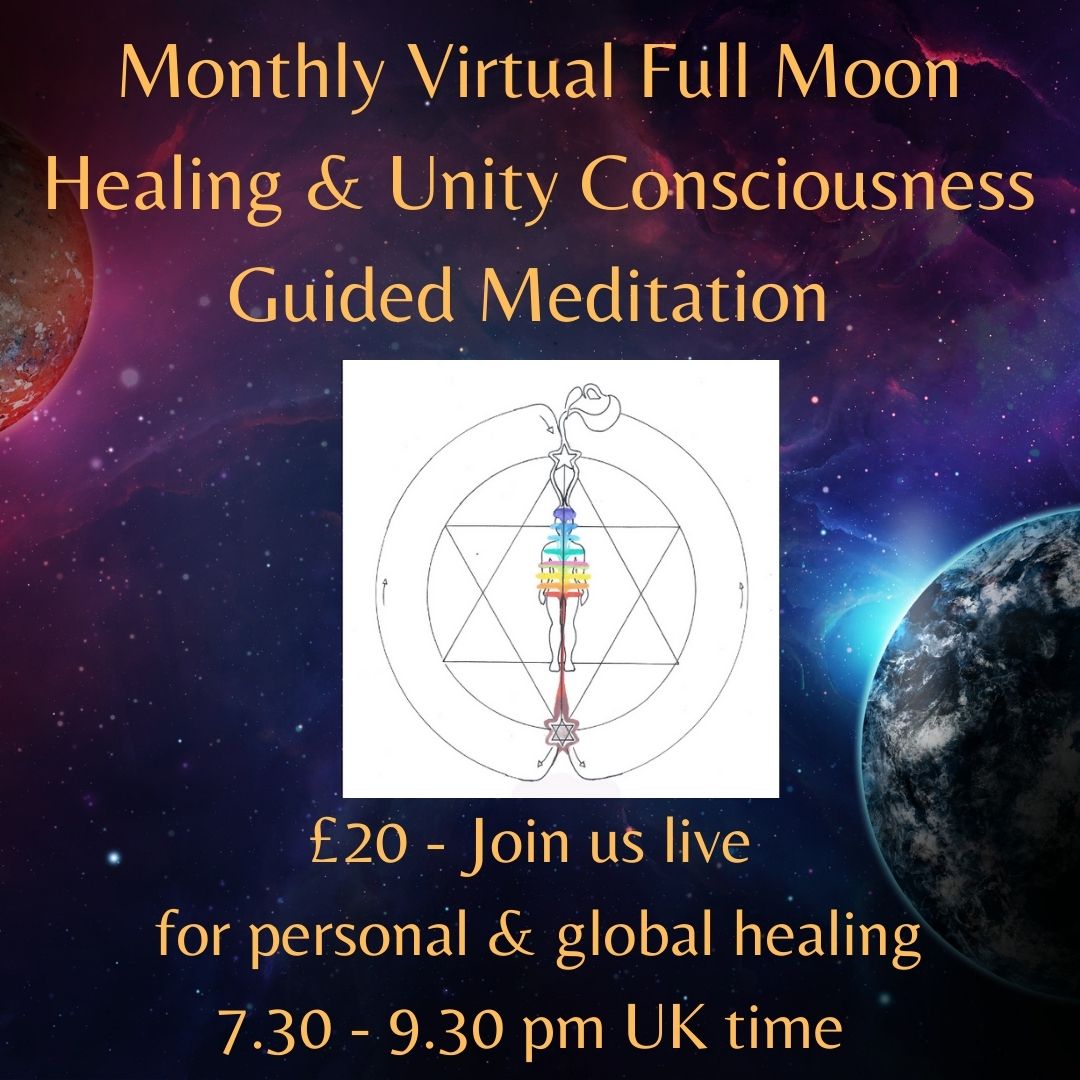 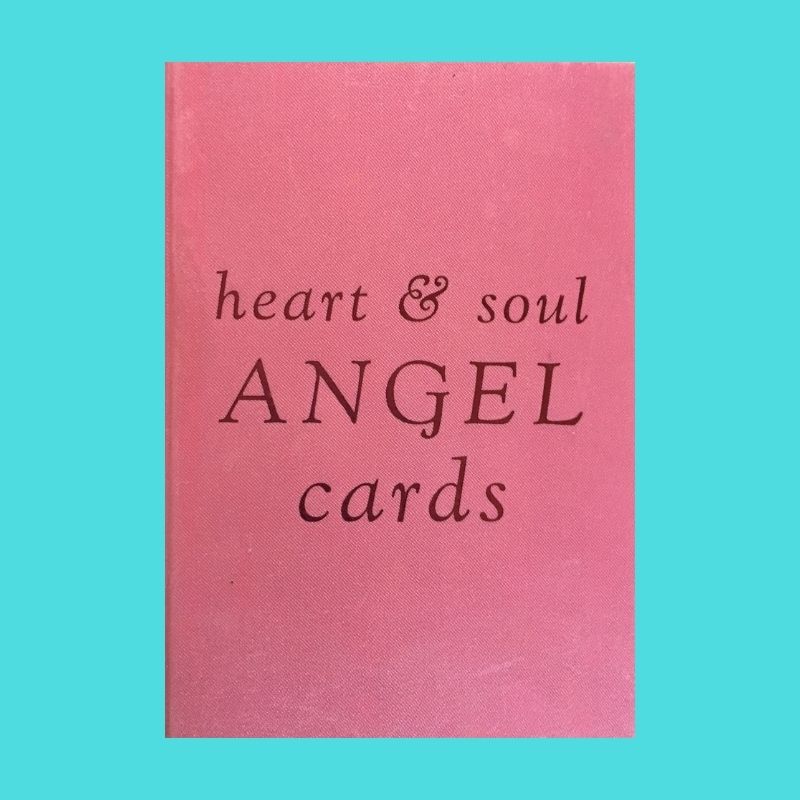 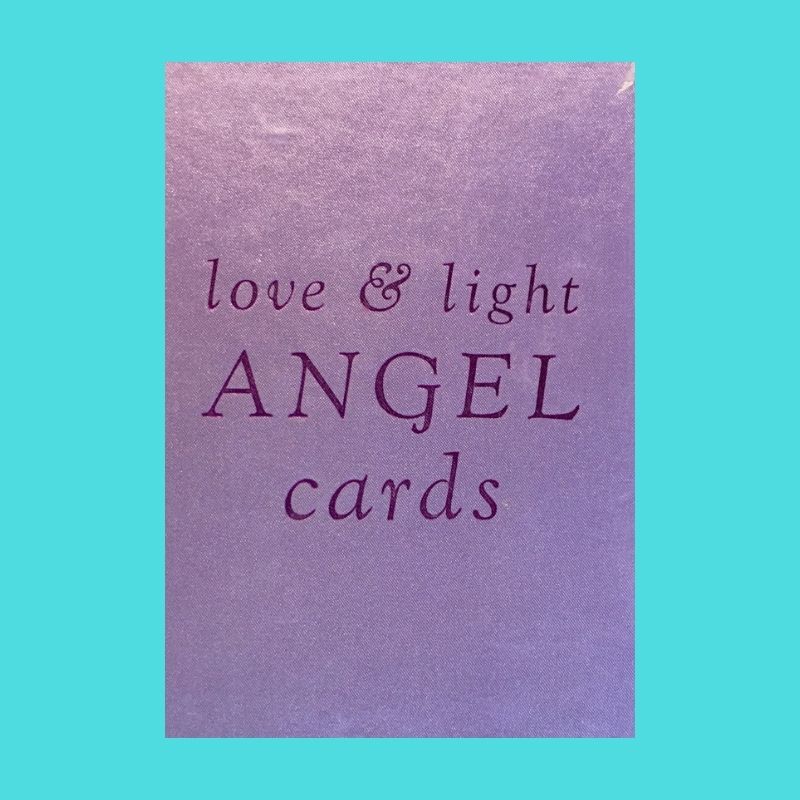 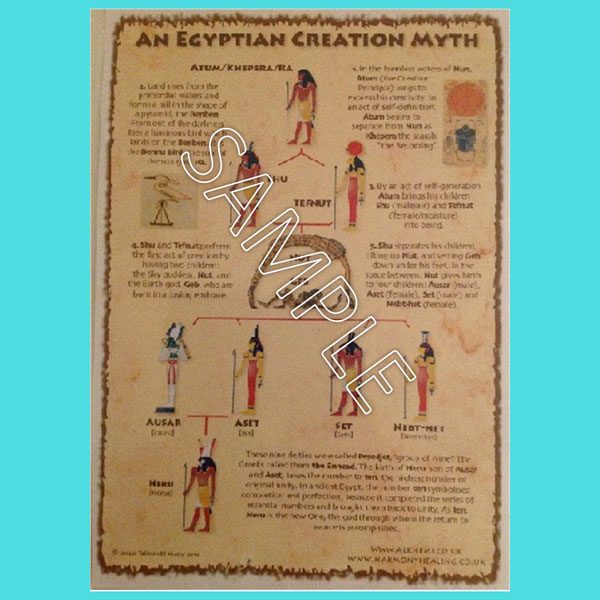 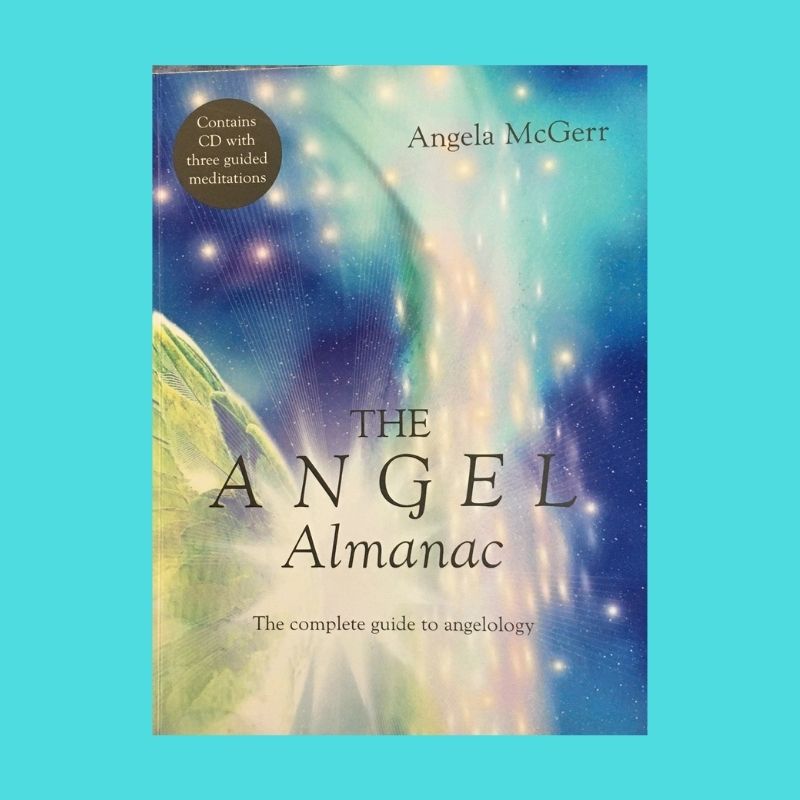 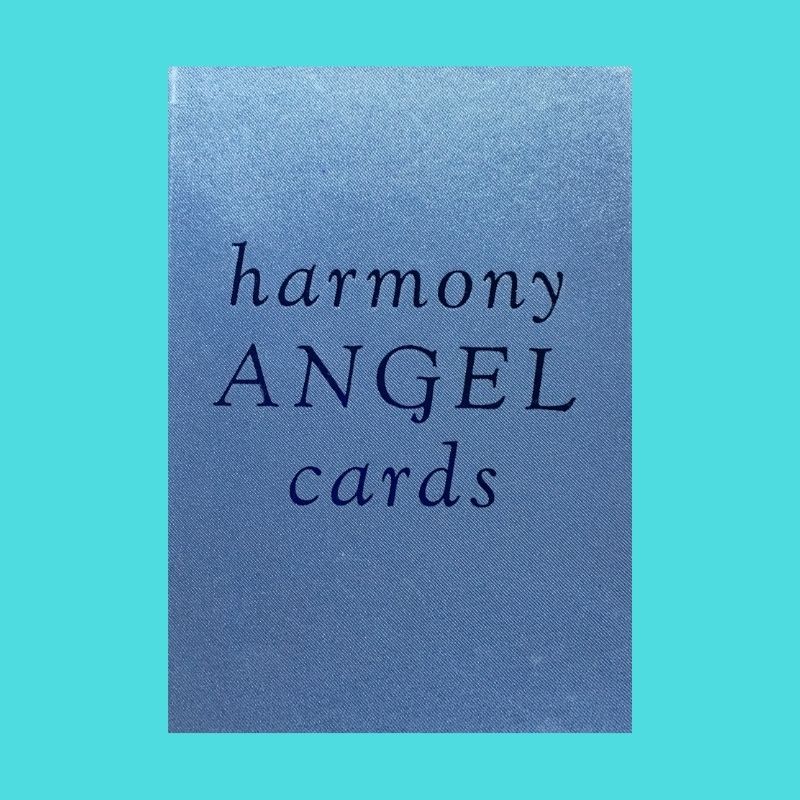 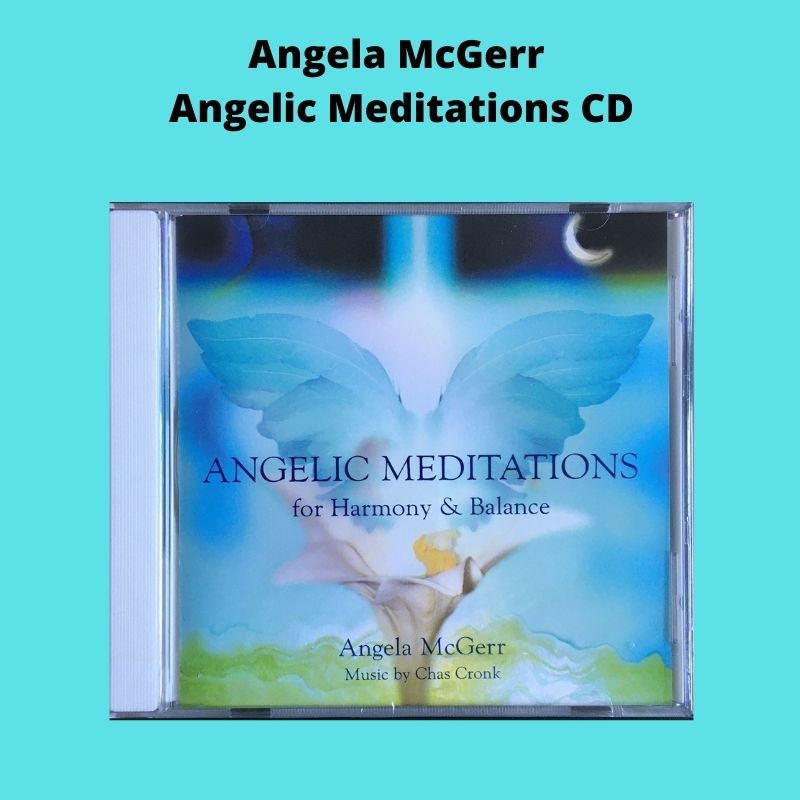 Latest from the blog

Read the latest from Jo's blog, don't forget to sign up to the Newsletter to receive these by email!

07 May 2022
Forest Bathing Update 2022, Issue 4 - May Celebrations + Mental Health Awareness week
May is a month when our Pagan heritage breaks through into parochial folklore. May Day, also known...
Blog